As a writer, I love a good quote. So much, in fact, that every month I send one to my publisher. Then one day my publisher said to me, “Geanna, this is delightful. You should share your quotes with others.” So here I am–sharing my favorite inspiring, fun, oh-so-true quotes with you. Enjoy!

“Humans are just heroes who haven’t been tested yet.”

“All we have to decide is what to do with the time that is given us.”

“What we do now echoes in eternity.”

“”The way to get started is to quit talking and begin doing.”

“Those who say it can not be done, should not interrupt those who are doing it.”

“Happiness is not by chance, but by choice.”

“The power of imagination makes us infinite.”

“I love those who can smile in trouble, who can gather strength from distress, and grow brave by reflection. ‘Tis the business of little minds to shrink, but they whose heart is firm, and whose conscience approves their conduct, will pursue their principles unto death.”

“I like to think we live in an enlightened age, where fear does not drive belief.”
“Fear is not an easy thing to change.”
“Try.”

“I will honour Christmas in my heart, and try to keep it all the year. I will live in the Past, the Present, and the Future. The Spirits of all Three shall strive within me. I will not shut out the lessons that they teach.”

“If there is a book that you want to read, but it hasn’t been written yet, you must be the one to write it.”

“The art is not in making money, but in keeping it.”

“You are not here merely to make a living. You are here in order to enable the world to live more amply, with greater vision, with a finer spirit of hope and achievement. You are here to enrich the world, and you impoverish yourself if you forget the errand.”

“The only way around is through.”

“There is no royal flower-strewn path to success. And if there is, I have not found it, for whatever success I have attained has been the result of much hard work and many sleepless nights.”

“Why have enemies when you can have friends.”

— King Arthur: Legend of the Sword

“The only thing that you absolutely have to know, is the location of the library.”

“If you are to get anywhere in life, you have to read a lot of books.”

“Always be on the lookout for the presence of wonder.”

“Plan your Work; Work your Plan.”

“All great things are created in the place between method and madness.”

“I would like to be remembered as someone who used whatever talent she had to the very best of her ability.”

“A room without books is like a body without a soul.”

“We hold these truths to be self-evident, that all men are created equal, that they are endowed by their Creator with certain unalienable Rights, that among these are Life, Liberty and the pursuit of Happiness.”

Declaration of Independence — In Congress, July 4, 1776

“I eat danger for breakfast. I don’t; I prefer cereal, or croissants.”

“Attitude is a little thing that makes a big difference.”

“Women are like tea bags. We don’t know our true strength until we are in hot water!”

“When I examine myself, and my methods of thought, I come to the conclusion that the gift of fantasy has meant more to me than my talent for absorbing positive knowledge,”

“Until one has loved an animal, a part of one’s soul remains unawakened,”

“Sometimes only a fortress will do,”

“Just because you put syrup on something, doesn’t make it pancakes” 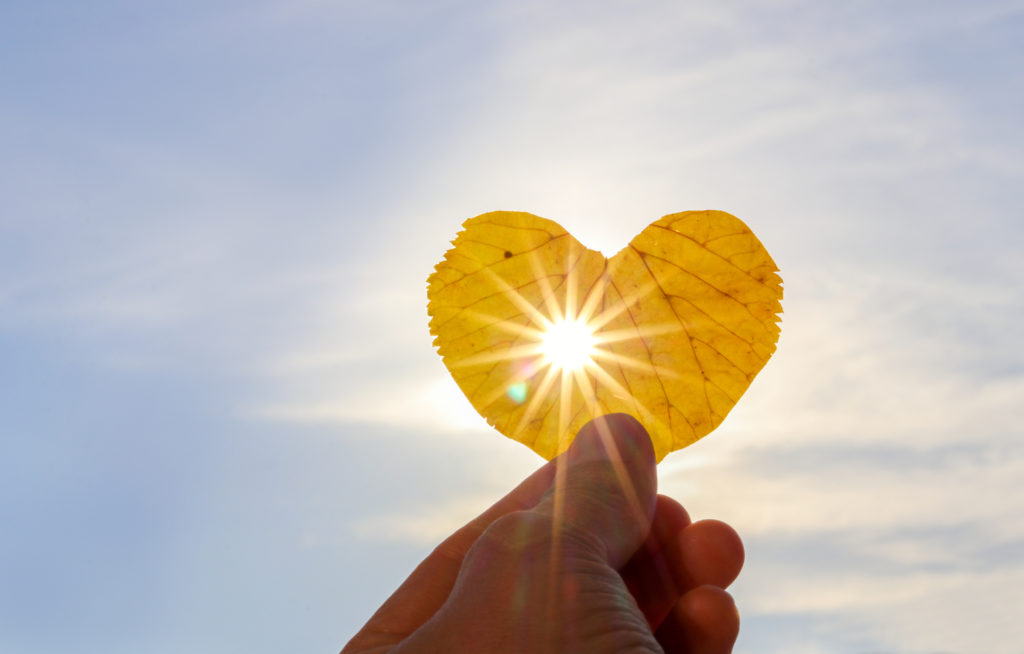 “What you desire is deliberately placed out of reach so that you can become the person it takes to obtain it.”

“Everything we do is a choice—oatmeal or cereal, highway or side streets, kiss her or keep her. We make choices and we live with the consequences. If someone gets hurt along the way we ask for forgiveness. It’s the best anyone can do.”

“Obey the principles without being bound by them.”

“Imagination is its own form of courage.”

“The noblest art is that of making others happy.”

“It’s not about where you began; it’s where you end up and how much distance you covered.”

“If two people care about each other, the choice to love should transcend timing. Anything less is cowardice.”

“A ship in harbor is safe, but that is not what ships are built for.”

“You get to a point in life when someday becomes now and you just gotta go for it, full on.”

“Most people think that writing is a solitary profession, that we spend our days in our imaginary worlds fighting, loving, dying. But we don’t do it alone. Because anything that’s good in our writing comes from truth and the truth is, I am here because of the people in my life.”

“I ain’t afraid of no ghosts!”

“If you want to know what a man’s like, take a good look at how he treats his inferiors, not his equals.”

— Harry Potter and the Goblet of Fire

“What you desire is deliberately placed out of reach so that you can become the
person it takes to obtain it.”

— I don’t know who said this. My brother heard it somewhere.

“A book is a dream you hold in your hand.”

“It is not the critic who counts. Not the man who points out how the strong man stumbles, or where the doer of deeds could have done them better. The credit belongs to the man who is actually in the arena.”

“You have enemies? Good. That means you’ve stood up for something, sometime in your life.”

“A woman must have money and a room of her own if she is to write fiction.”

“Learn from yesterday. Live for today. And hope for tomorrow.”

“One day you will look back and you will realize that every experience you ever had, every seeming mistake or blind alley, was actually a straight line to who you were meant to be.” 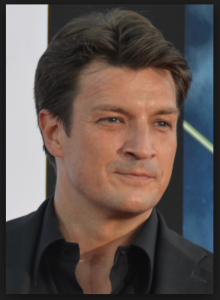 “To be yourself in a world that is constantly trying to make you something else is the greatest accomplishment.”

“You know what the big problem is, in telling fantasy and reality apart? They’re both ridiculous.”

“There is no secret ingredient; it’s just you.”

“The strong man who has known power all his life, may lose respect for that power. But a weak man knows the value of strength, and knows… compassion.”

“Words are, in my not-so-humble opinion, our most inexhaustible source of magic. Capable of both inflicting injury, and remedying it.”

“I meant what I said and I said what I meant. An elephant’s faithful one-hundred percent.” 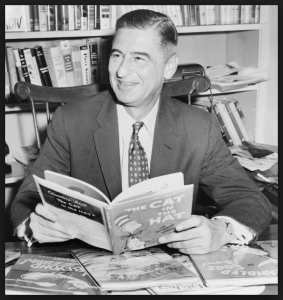 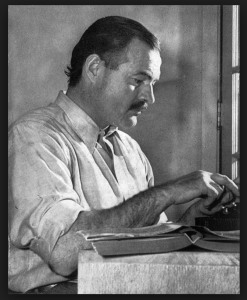 ““If adventures will not befall a young lady in her own village, she must seek them abroad.” 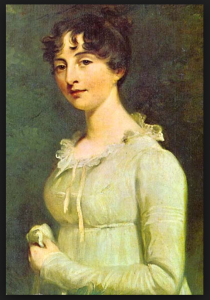 “My coach said I ran like a girl, and I said if he ran a little faster he could too” 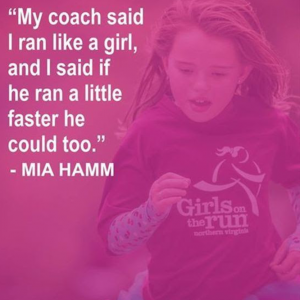 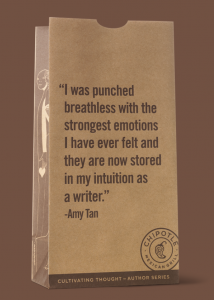 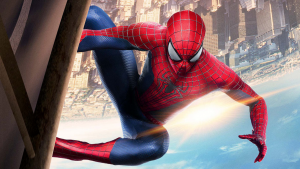 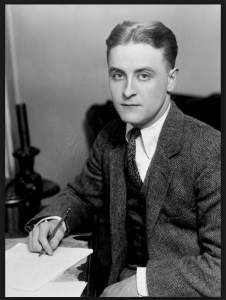 “If you only do what you can do, you’ll never be more than what you are”